A scorching July, twenty-four and a half miles, three extremely big hills… this was the recipe for the tenth LawNet Annual Challenge.

Members from firms all over the country set off for Yorkshire on Friday 13th July to congregate at the hostel which would provide the weekend’s basecamp. On Saturday morning it was a very early start from the village of Horton-in-Ribblesdale to take a tradition-flouting clockwise route around the Three Peaks.

This meant the first peak to tackle was the 723 metre Ingleborough. It was a fairly gentle, but long ascent with my team reaching the trig point in around two hours, at about 9.30am. Downhill was much harder as it is so much tougher on the knees! It was time for the first pit stop to replenish water supplies – vital in the hot weather. On then, to Whernside (736m), a long and steep slog to the top and back down to pit stop #2 via the very impressive Ribblehead viaduct. There’s a pub right near this stop which looked oh so tempting… but we trudged on!

We made our way on initially flat terrain towards the final peak Pen-y-Ghent (694 m). It’s a long, long walk where you can see the peak in the distance and it looks miles away… and it is around ten miles! Once we got nearer we started to climb up the fairly steep path of a 250 metre walk to the top but it felt worse than the other two (although it was less to climb) because we had already done so many miles by this point. The compensation was the elation when we got to the top.

It was fairly steep and a little bit of a scramble on the way back down to Horton-in-Ribblesdale where it all started about 12 hours before.  The Challenge is not just a great opportunity for networking and relaxing, it's also a chance for firms to fundraise for local charities and support their local community.

Teams got back between 11 and 13 hours after they first started, 81 people took part and of these 53 completed all three peaks, with most people managing to complete two. The route was an impressive 24.5 miles in total with 5200 metres of ascent/descent. All of which was undertaken on a July day in one of the hottest summers on record. People loaded up with water at the start and then after the first and second peak we had additional water supplies to top up which proved vital - - I’d brought an extra 150 litres of liquid with me to hydrate our intrepid Challenge walkers and it was all needed!

Over the ten previous challenges hundreds of LawNet members have taken part. The only person (apart from me) to have done every single one is Jo Barton of Gardner Leader, and during the weekend I presented him with an award to mark this occasion.

A massive congratulations to everyone who joined us, and we hope you'll be back for more next year!

Here is our Flickr album of this year's Challenge, we'll be continuing to add to it as we receive more photos, so don't let them languish on your camera, send them in! 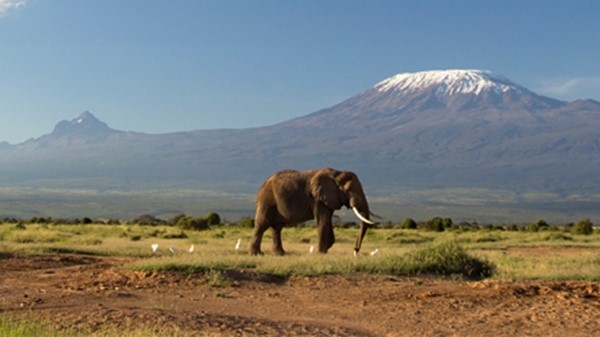 Why people should be at the forefront of any business