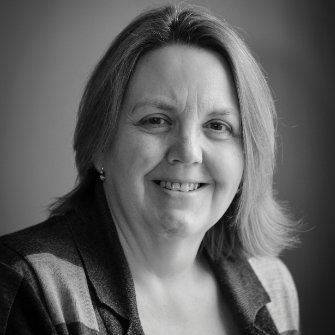 Kim Carr Joined FBC solicitors as a trainee before being admitted as a solicitor 1986. She became a Partner in 1989 and was appointed Managing Partner in May 2005.

Kim was awarded the LawNet Managing Partner of the Year 2012, which recognised her outstanding performance and leadership.

How would others describe you in three words?
I asked the colleagues I work closest with to answer this question for me and the printable words that appeared most frequently in their responses were approachable, fair and conscientious.

What has been your best professional moment to date?
Being notified for the first time that the firm had achieved “Ones to Watch” status in the Best Companies listing which is all about employee engagement and team work.

What has been you worst/most embarrassing professional moment to date?
When I was just a few weeks qualified, having not spent any time with the family department,  being sent at the last minute, without any time to prepare,  to appear in open court,  to make what I was assured was a simple application. I literally ran in to court with no real idea what I was asking for and a brief note of what to say where I encountered a judge who had clearly had a very bad start to his day and was going to make someone pay for it.

Tell us about one surprising thing you’ve learned since becoming Managing Partner?
Intelligence and common sense can on occasions prove to be mutually exclusive.

If you hadn’t chosen this role, what do you think you’d be doing with your life?
I love words and language so I would like to think I would have been a writer.

If we looked in your desk’s top drawer, what would we find?
The usual assortment of stationery and my IPad which I had to be persuaded to try by our IT team and which is now a constant companion.